Founded in 1985 by Vincenzo Onorato, Moby is the leading Italian company in passenger and cargo transport from the mainland to the northern Tyrrhenian islands: Sardinia, Corsica and Elba. To operate its passenger transport business, Moby employs a fleet of 25 ships. Since 2005, the company has also provided port towing, offshore safety and rescue services, with staff in all the ports of Sardinia. Its fleet of 24 tow boats is the largest in Italy.

In July 2012, through an investment in Compagnia Italiana di Navigazione (CIN S.p.A.), Moby S.p.A. and Clessidra Capital Partners Fund acquired a joint control stake in the company Tirrenia. Tirrenia is one of Italy's leading maritime transport companies. The company was founded on December 21, 1936 in Naples, where it still has its headquarters. By virtue of an agreement with the Italian State, signed in July 2012, the company is licensed to provide public transport services to and from the major islands, ensuring territorial continuity to the residents of Sardinia, Sicily and the Tremiti Islands and connecting important Italian and Mediterranean ports all year round with its cargo and passenger vessels. Tirrenia operates its transport business with a fleet of 13 ships.

Clessidra Private Equity supported the company in becoming one of the biggest operators in the Mediterranean through a buy & build strategy (Lloyd Sardegna, Toremar, Tirrenia) and the disposal of non-core assets. 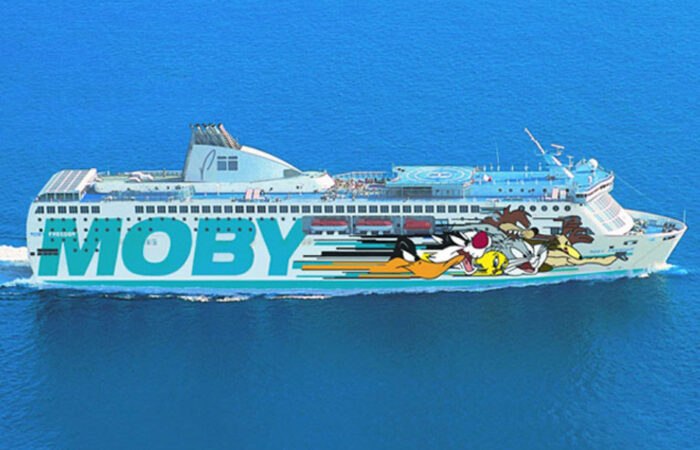 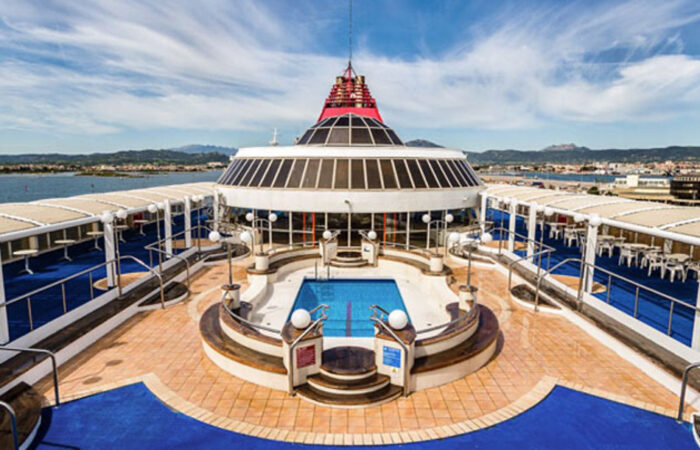 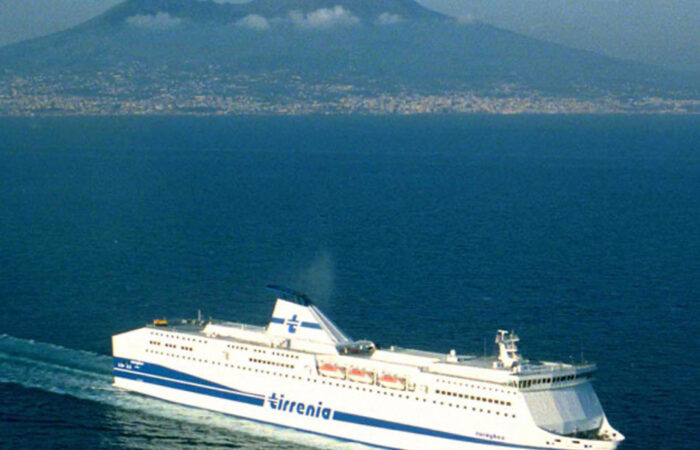